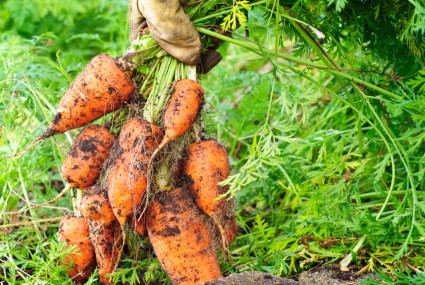 Your powerful peace actions:
→ Tend to your health and wellness → Care for Mother Earth → Buy local

The GMO debate has raged for years as to whether or not genetically modified plants and animals are truly harmful to our bodies and the environment. Because Shanti Pax is a peace blog, I’ve tried to avoid sticky topics that would get my readership feeling the need to launch a raging debate.

But sometime sticky topics must be addressed, especially when it’s a matter of your health and the health of Mother Earth’s. So read on, and I’ll make the case for why we need to say NO to GMOs and how you can do it.

I became a vegetarian in August 2012, and through this experience I learned that diet is a deeply personal choice. People generally don’t like to be told what to eat. So, I won’t harangue you about not consuming anything with four legs or a beak (and I’ll save the story as to why I became a vegetarian to another blog post). What I will offer instead is some awareness about the foods that provide you with the maximum amount of health and vitality.

Nutritionists and wellness experts seem to agree on the simple fact that the healthiest foods for us to consume are found closest to Earth. This means your body derives the maximum health benefit from raw, organic fruits vegetables, nuts and seeds, such as a carrot pulled from the Earth and eaten within five minutes.

And likewise, the more processed your food – or the farther away it is from Mother Earth – the more the health benefits diminish.

With that in mind, let’s return to GMOs. GMOs, or Genetically Modified Organisms, are plants or animals that have been genetically engineered with DNA from bacteria, viruses or other plants and animals. And according to the Non-GMO Project, these experimental combinations of genes from different species cannot occur in nature or in traditional crossbreeding.

GMOs are also engineered for herbicide tolerance, even though the EPA has concluded that adding herbicides and pesticides to crops can cause birth defects, nerve damage, cancer, and other long-term effects.

In short, the whole GMO process is far away from eating close to Earth.

The bio-tech corporate giants led by Monsanto, Dow, Bayer, and DuPont have made GMOs into a multi-billion dollar industry and unsurprisingly have launched one of the largest public relations campaigns in food history to defend their products. But a variety of health and environment groups are debunking their claims. Here are a few:

“GMOs feed more people.” False. Studies are showing that GMO seeds are producing roughly the same yield. In fact, recent trends indicate that farmers are switching back to non-GMO seeds not for ideological reasons, but for pure economics, claiming that non-GMO, conventional seeds produce more yeild and are more profitable.[1]

“GMOs reduce pesticide use.” False. Over 80% of all GMOs grown worldwide are engineered for herbicide tolerance. As a result, use of toxic herbicides like Roundup has increased 15 times since GMOs were introduced. GMO crops are suspected to be responsible for the emergence of “super weeds” and “super bugs,’ which can only be killed with ever more toxic poisons like 2,4-D (a major ingredient in Agent Orange).[2] And let’s not forget, GMOs are a direct extension of chemical agriculture, and are developed and sold by the world’s biggest chemical companies.

“There is no scientific proof of adverse health or environmental effects from GMO.” We don’t know. This is one of the scariest aspects of the GMO movement. We don’t know what it’s doing to our bodies, and the independent research is being stiffed. Genetically modifed (GM) foods have never been safety tested by the U.S. Food and Drug Administration (FDA), thanks to a 20-year-old policy that says it’s up to the biotech companies to determine the safety of GM foods. So while all other developed countries require safety testing for GM plants, the U.S. FDA allows biotech companies, who stand to make billions in profits, to conduct their own “voluntary safety consultations.”[3]

“Labeling GMOs is a bad idea.”Huh? At the end of the day, it’s our right to know what’s in our food. More than 60 countries already label GM foods, including all of Europe, Australia, Japan, China and Russia. The U.S. and Canada stand alone as the only two industrialized countries that don’t mandate GMO labeling.

Washington State voted on Initiative 522 last year – a ballot measure that would require groceries containing genetically engineered ingredients to be labeled as such – and it was defeated 54-45. The election results were curious considering a 2012 Mellman Group poll found that 91% of American consumers wanted GMOs labeled. But many suspect the initiative was defeated because Monsantos, Coca-cola, Pepsico, Nestle, and the like launched an opposition called, “No on 522,” and spent an eye-watering $22 million on a media blitz to oppose the state initiative. [4]

“There is no difference between genetic engineering and traditional breeding techniques.” False. Conventional breeding takes one strain of a certain crop, such as corn, and breeds it with another strain of that crop. Genetic engineering takes genetic material from one species, such as soil bacteria, and inserts it into a crop, such as corn. This can be done by a variety of techniques, but it’s an inherently imprecise process that can lead to random and unintended combinations.[5]

In short, the long-term impacts of GMOs are unknown, and once released into the environment these novel organisms cannot be recalled.

Take Action! Here are 6 tips to avoid GMOs and eat closer to Earth:

1. Buy 100% Organic. Organic food is expensive, but it’s an investment in your body and the Earth. The US and Canadian governments do not allow manufacturers to label something 100% organic if that food has been genetically modified or been fed genetically modified feed. But be sure to look for “100% organic” and trusted organic certification institutions, such as QAI, Oregon Tilth, and CCOF. 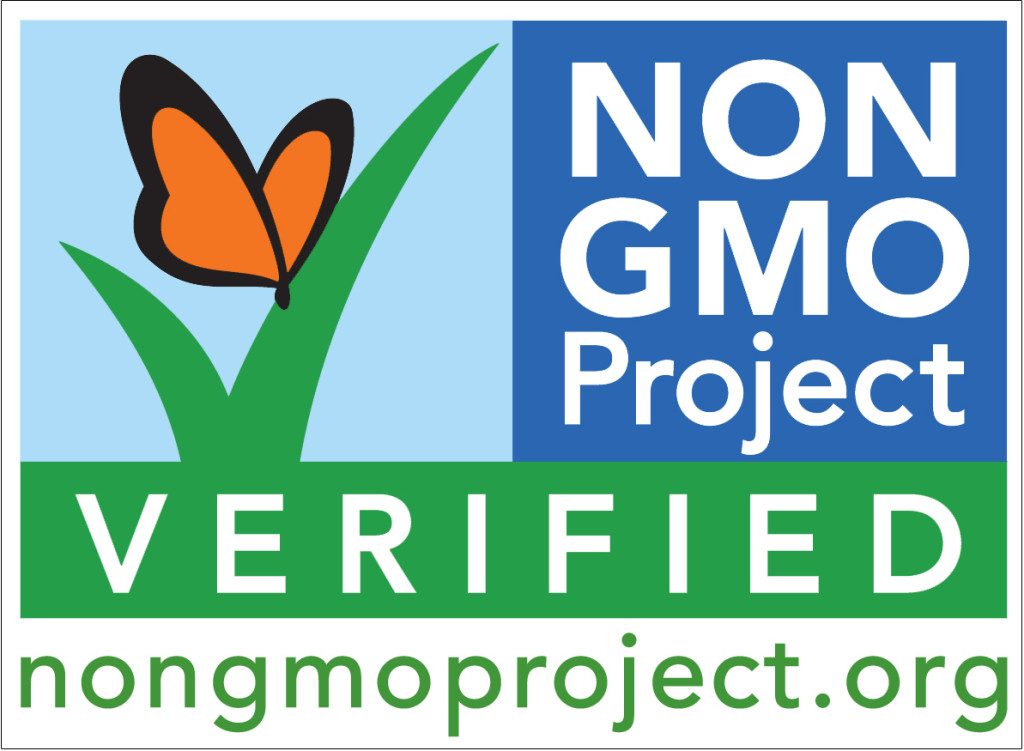 3. Avoid processed foods. Buy whole foods. Most GM ingredients eaten by US consumers are in the form of products made from corn and soybeans, used in processed foods. This is great incentive to pass on junk food and opt for organic veggies.

5. Buy Local! I can’t get enough of buying locally! It solves SOOO many of the world’s problems. Although more than half of all GM foods are produced in the US, most of it comes from large, industrial farms. Know where your food comes from, and better yet, get to know the guy or gal who planted or raised it.

6. Grow your own. Even if you live in a city, a simple herb garden on your balcony gets you several steps closer to Mother Earth.

Take Action! You have the power to take matters into your own hands and opt-out of the “GMO experiment.”

Your Thoughts? What are your thoughts on GMOs? Do you have any tips for avoiding GMOs or insight about the process?

For more information on how to avoid GMO, check out Wiki how. Two other good resources are from the Non-GMO Project and the Food Babe.

If you liked this article…then sign up to Shanti Pax to receive inspirational stories of peace and other words of wisdom I only share in email.

Do This One Thing Before Donating to Any Charitable Organization

#10 - How Buying Local Adds Peace to the World
8 replies

Don’t Do These 5 Things if You Want to Prevent Bookstores From Becoming...

Do This One Thing Before Donating to Any Charitable Organization
Scroll to top
We use cookies to ensure that we give you the best experience on our website. If you continue to use this site we will assume that you are happy with it.Ok